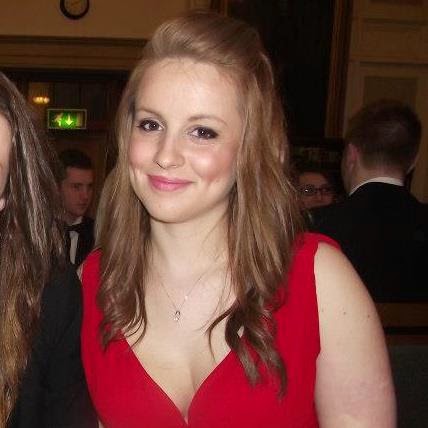 Sarah Jane has said 'it is, however, with a mixture of relief and regret, that I must tender my resignation thirty one and a half months since the day I was elected to the position of Conservative Future National Deputy Chairman Membership. The next 10 months are incredibly important for me personally given that I am about to commence my third and final year of university, and I need to dedicate my time to my studies as well as seeking gainful employment after.' Sarah Jane also continues to say 'I will naturally continue to support the Conservative Party in its endeavour to win a parliamentary majority in 2015 and in particular I look forward to working at a local level in my new home of Croydon to help secure the re­election of Gavin Barwell.'

Sarah Jane has previously said she would be standing as National CF Chairman. This subject is not mentioned in her open letter at all but sources very close to her have said she 'obviously' will not be standing.

Jon Boulton, ex-CF Chair at Queen Mary and LUC, has put on Facebook "Andrew Mitchell's resignation from Cabinet: 306 words. This letter quitting from a role as an ineffectual youth politician:1136 words. Still. At least it's over. Now is we could just not elect a replacement I'd be happy." 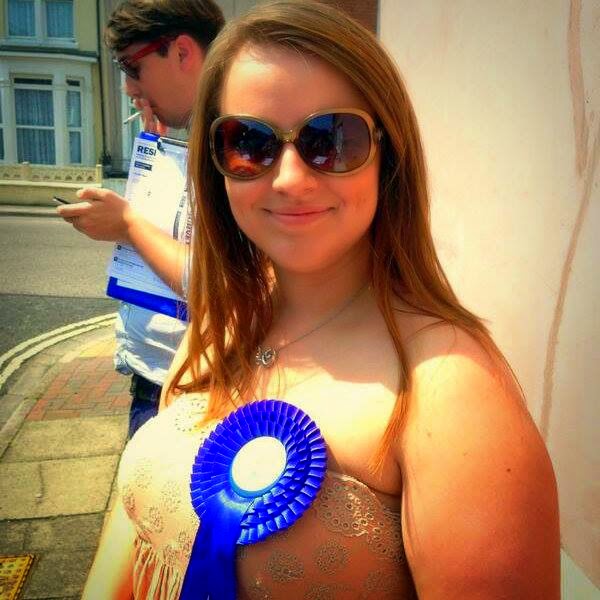 Student politics at its gloriously naff height: http://t.co/A3GPbC1tpt Possibly the funniest resignation letter ever. Get over yourself...
— Harry Cole (@MrHarryCole) July 25, 2014

Oliver Cooper, National CF Chairman, has said "I thank Sarah-Jane for her service on the National Executive. The Executive is currently discussing a cooption, per the CF Constitution, to help guide Conservative Future going forwards, with particular emphasis on recruitment at university freshers' fairs. We'll be represented at more freshers' fairs than ever before - twice as many as in 2012 - making us the biggest and best party on campus."

A senior CFer who does not want to be named has said "SJ just had some form of cruel psychosis that created this narcissistic desire to constantly be the centre of attention. These party emails were agreed months in advance. The only thing noteworthy about the photo was SJ tried to call CCHQ and get her own email. They refused and she resigned. What a sad end to an already unpromising career" 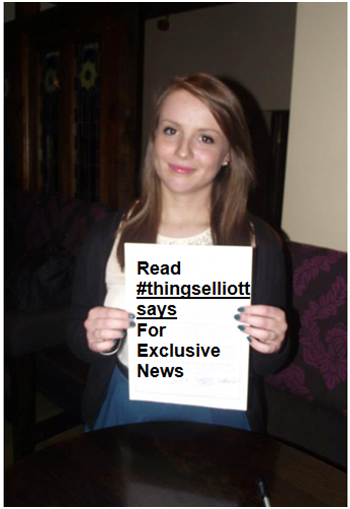