I am no longer going to be continuing #ThingsElliottSays. Of course I have enjoyed every minute of it. When I started way back in January 2013 I never thought this blog would go anywhere other than CF circles. But now I think it is time for bigger things to take its place.

Keep a look out for this. Right Of Centre is going to be taking over the internet very soon.
Posted by Unknown at 12:13 No comments:

Email ThisBlogThis!Share to TwitterShare to FacebookShare to Pinterest
Labels: That's All Folks 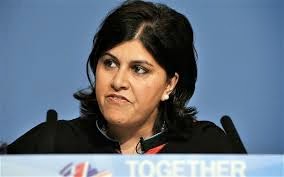 The outrage centred on her claim of 'vitriolic attacks ... from people self identifying as British Jews'. Warsi resigned from her post in the Foreign Office due to the Governments stance against the Terrorist organisation Hamas. She has also caused further controversy on Twitter when she attempted to justify the murders of Jewish people by terrorists.

. @BoardofDeputies @Laura_E_Marks I was shocked at the vitriolic abuse I got for resigning from people self identifying as British Jews
— Sayeeda Warsi (@SayeedaWarsi) December 29, 2014


Normal CFers have reacted with surprise at Warsi's comments. Sam Betz from the University of Kent also said 'Her support at all levels of politics has totally collapsed, and I think she’s the only one “shocked” by that. If you choose to side with a genocidal terrorist organisation over a liberal democracy, don’t be surprised when the people they want to murder don’t want to be associated with you any more.'

George Highton from NUCA told #ThingsElliottSays 'She shouldn't be surprised that she's come in for criticism. Her actions are appalling ... using her resignation to undermine the Middle East's only democracy. Her whole tenure as chairman was a farce.'


Baroness Warsi has also been condemned by leading Conservatives. Mark Clarke, who set up RoadTrip2015, posted on Twitter his reaction to Warsi's 'bizarre' tweet. This was greatly retweeted by journalists, CFers and other leading politicos on the centre right.

@SayeedaWarsi twitter feed is bizarre. Repeated tweets attacking Israel.. Followed by complaints that so many Jews don't like her much.
— Mark Clarke (@MrMarkClarke) December 29, 2014


National CF Chairman, Alexandra Paterson, has also shown disapproval at what Baroness Warsi had tweeted. She told this blog 'Ordinary activists will have been appalled by her [Baroness Warsi's] comments over recent months.' She further stated referring to Mark Clarke's tweet 'the reason that Mark has created one of the strongest movements in the party is because he is in touch with activists as much as she is completely out of touch with them.'

Theodora Dickinson, the South East CF Chairman, has also backed Paterson telling #ThingsElliottSays 'I'm pleased to see senior members of the Conservative Party speaking out against Warsi's attack on the democratic state of Israel. She claims to have fought against anti-semitism, and to be a supporter of the Conservative Friends of Israel, but she has proved herself to be a reprehensible hypocrite.' 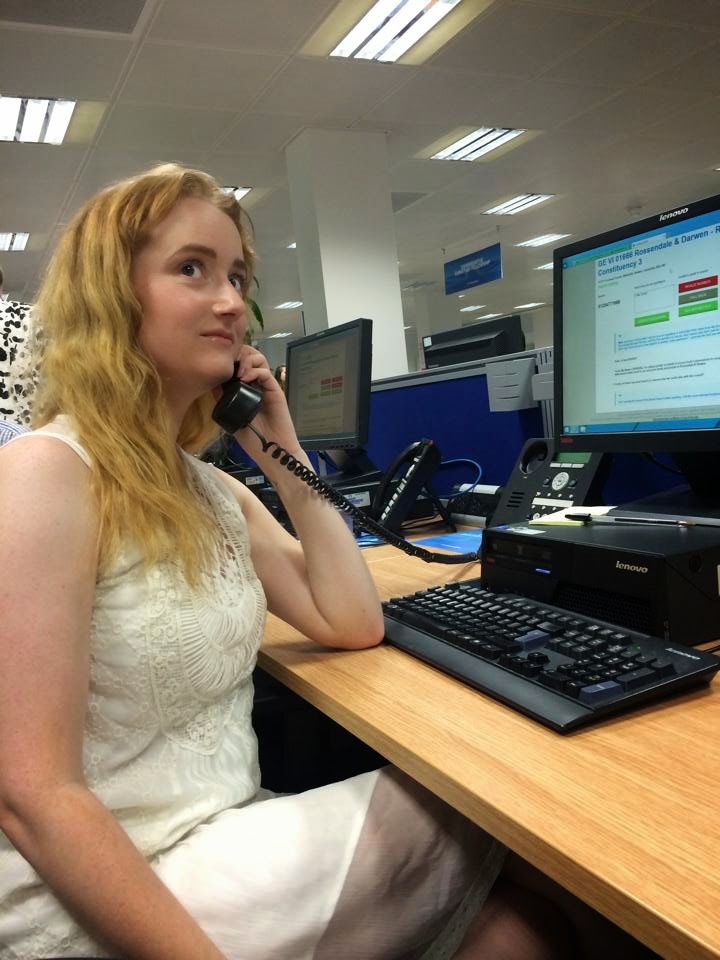 Further criticism also came from the Middle East studies director for Parliament Street, Stephen Hoffman, 'she has offended many people including Jewish people who do not think that high profile politicians should be spending their day job justifying terror attacks against individuals by groups like Hamas just for being Jewish.' He further added 'If Sayeeda wants to improve her relationship with the Jewish community she could start by apologising.'

It doesn't look like Baroness Warsi's tweets and her views on Israel have gone down well with the youth members of the Conservative Party. 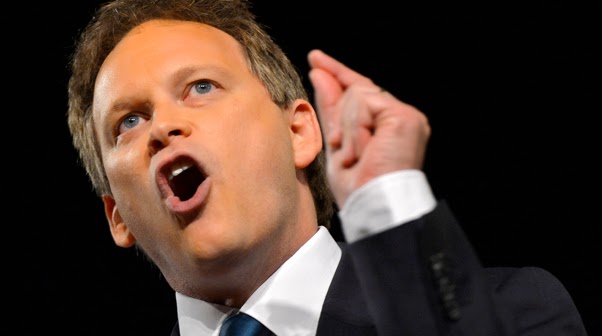 Warsi got rid of a lot of the hardworking campaigners during her time as Party Chairman. It is good to see that Shapps is encouraging campaigning, promoting talent, and getting rid of the deadwood.
Posted by Unknown at 17:08 No comments: 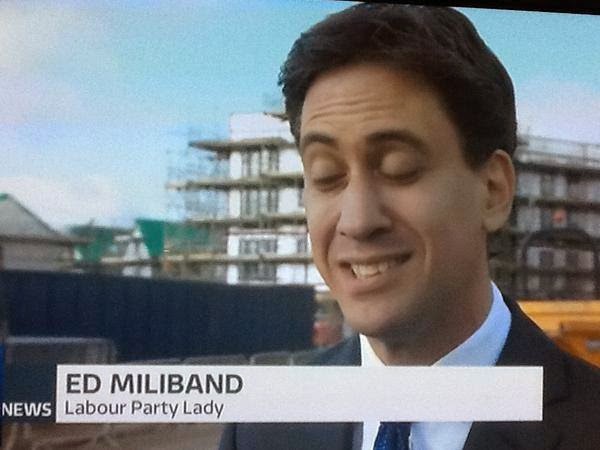 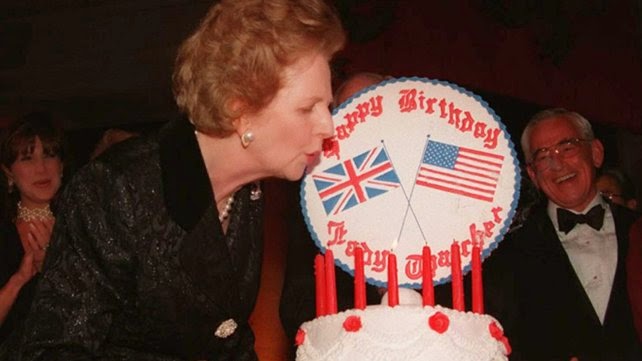 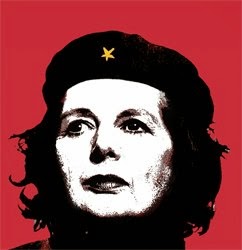 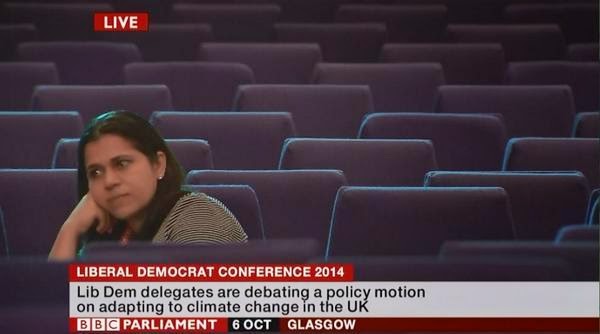 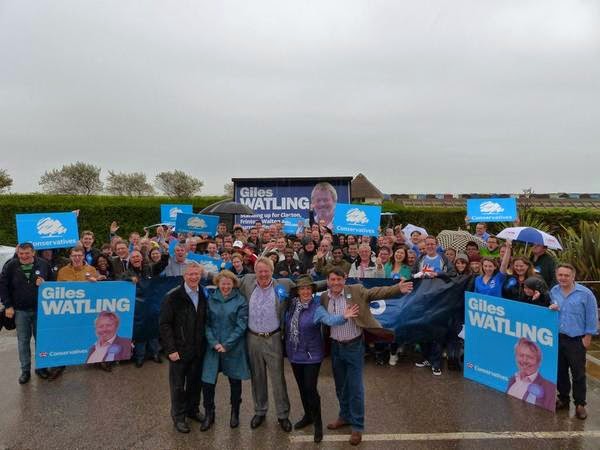